About South Side Symphony

Our Music in Our Time. 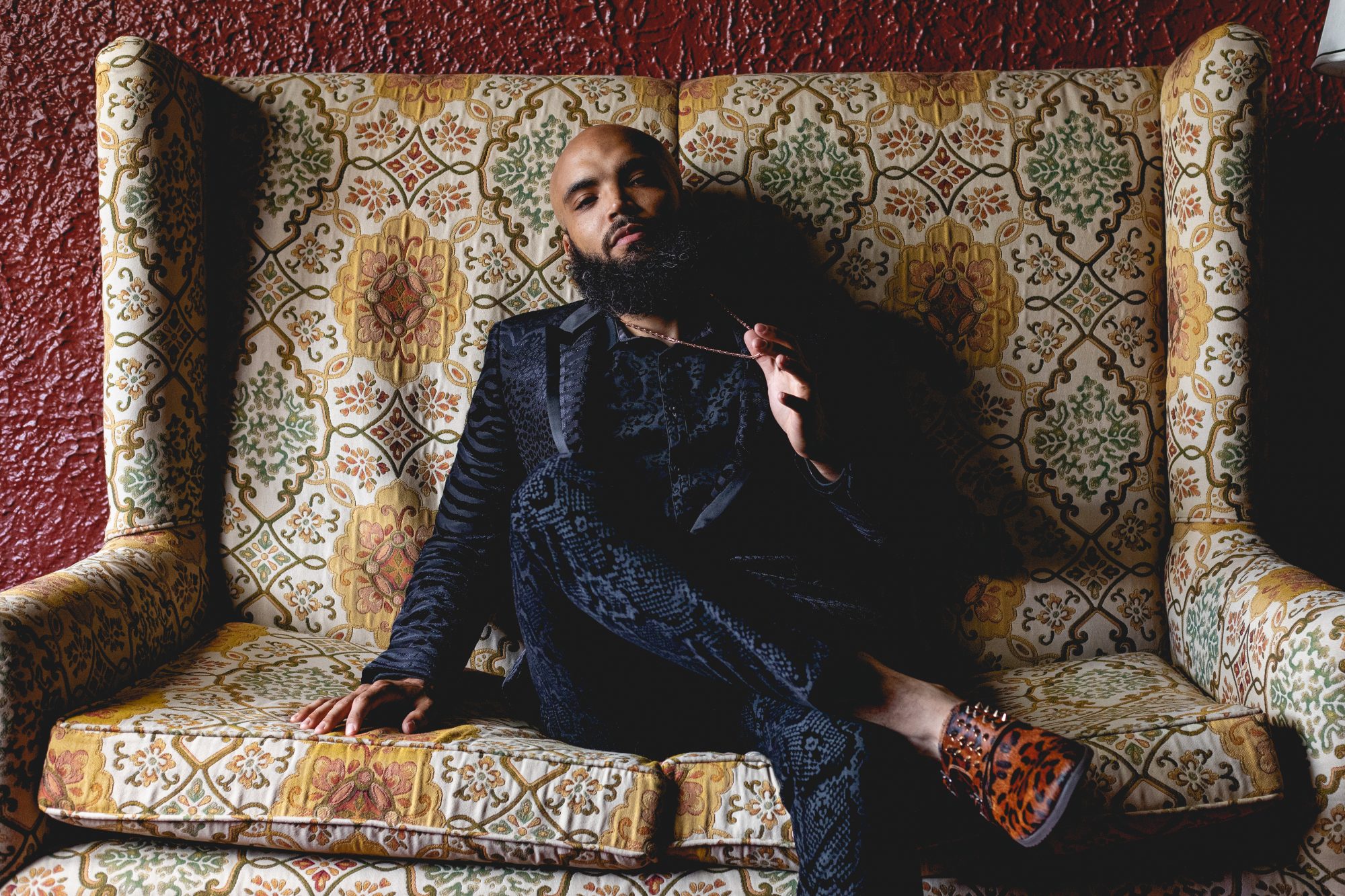 Marcus Norris’ first foray into making music came in the form of producing rap beats on pirated software, installed on a Windows 98 computer that he Macgyvered together from spare parts while laying on the floor of his childhood bedroom. Though he came to composing concert music later, he transferred that same imagination and ingenuity to writing music of all kinds. Miss Tina Knowles-Lawson chose Marcus as Music Director for the 2022 Wearable Art Gala, with Norris and South Side Symphony performing as the on-stage orchestra, accompanying Chloe & Halle Bailey, Andra Day, and more. Marcus founded South Side Symphony in 2020, which he describes as the only orchestra that would perform “Back That Thang Up” over Beethoven. As a film composer, the Boston Herald praised his “impressively orchestral score” for the 2022 feature film “Honk for Jesus. Save Your Soul.” starring Regina Hall & Sterling K. Brown, written and directed by Adamma Ebo.

He has made a number of achievements in concert music, including being selected as an inaugural Composer-in-Residence for the Chicago Philharmonic from 2021-24, earning a commission from the Atlanta Opera as prize for winning their inaugural 96-hour Opera Project, making his Walt Disney Concert Hall debut in 2022 with his piece “MERCY” as part of the LA Phil’s National Composers Intensive, and being awarded the prestigious Cota-Robles fellowship for pursuing his PhD in Music Composition at UCLA. His violin concerto “GLORY” opened to three sold-out performances when premiered by the Jackson Symphony Orchestra in 2019, and then was subsequently performed in Guangzhou, China later that year. His Dance Suite “I Tried So Hard for You” premiered in Havana in 2018, closely following the Russian String Orchestra premiere of “My Idols Are Dead” in Moscow.

For more information on Marcus and his music visit  www.MarcusNorris.com  (or @MarcusNorris on IG) and www.SouthSideSymphony.org .

For more information on Marcus Norris and his music, visit www.MarcusNorris.com or @MarcusNorris on IG.

Use the following link to view a list of his compositions.